← back to
Oration
Get fresh music recommendations delivered to your inbox every Friday.
We've updated our Terms of Use. You can review the changes here. 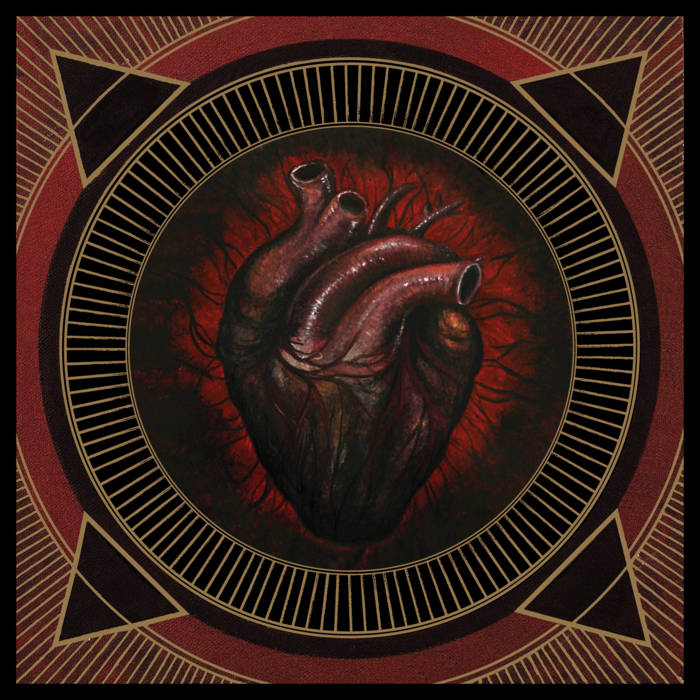 Anor Aflame Every note and layer of atmosphere is methodically working for an unraveling spirit looming over this masterful album. An engrossing vision of patience and calculation.
Favorite track: Dead the Age of Hollow Vessels.

Christøph Trvm We're statues of ash to seize the wind Favorite track: The First Born of the Dead.

Ippocalyptica Stephen Lockhart is a goddamned genius and a pivotal fixture in the Icelandic black metal scene, namely through three means: his prolific production work at Studio Emissary, his leadership in the world-class Oration and Ascension metal festivals, and arguably his most important though perhaps least-known contribution, his black metal project Rebirth of Nefast. Tabernaculum took nine years to develop, and it shows - this is the work of a devoted perfectionist. Songs are lengthy, meticulously developed, and very dynamic, using black metal as the foundational framework but incorporating ambient and doom elements as each composition requires. Sections of gradually-building ominous tension give way to explosive, all-encompassing sequences that, despite their chaotic fury, never break the trance that this album induces. Rebirth of Nefast proudly stands next to Deathspell Omega and The Ruins of Beverast as part of black metal’s supreme standard bearers, and Tabernaculum is the reason why. Favorite track: Carrion is a Golden Throne.
more...

Bandcamp Daily  your guide to the world of Bandcamp